The new Season will open on September 14th, 2017 with Giuseppe Verdi’s grand masterpiece, Aida, set in ancient Egypt and brilliantly performed by world-class artists in an excellent production by Teatro Regio Torino.

His Highness Sayyid Kamil Fahad Al Said, Member of the ROHM Board commented:

“In anticipating a wonderful program for the seventh year of the Royal Opera House Muscat, with 35 outstanding new programs and 55 performances, we unveil an inspiring theme for the 2017 – 2018 season: A Legendary Season. Not only does our new season offer an abundance of performers with legendary reputations, but also it is set to further brand the Royal Opera House as a legendary place where the dreams of civilisations are realised.

Our diverse programming spans cultures across the Middle East, Asia, Africa, Europe and the Americas, opening a myriad of windows on the world, while inviting the world to discover Oman’s distinctive cultural traditions, its talent and its contemporary achievements.”

“Among several important points of interest about ROHM’s new season is that, in presenting another new coproduction, this time of Bellini’s Norma with Opéra de Rouen,The Royal Opera House Muscat is continuing on the path of transformation from a predominantly hosting institution to a theatre that also creates its own productions in-house. I am also extremely pleased with the number and quality of performers who are featured across different genres in both Western and Arab programmes and who inspired us to call 2017-2018 “A Legendary Season”. 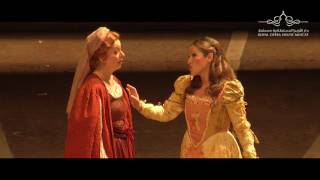 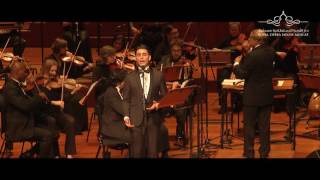 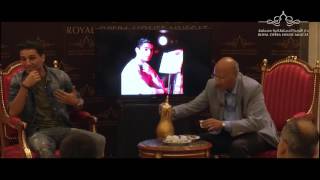 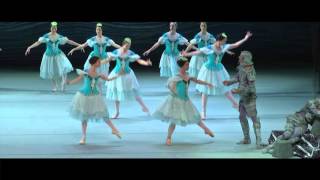 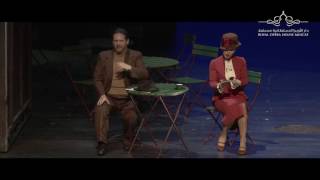