Just a 30 minute drive from Salalah, Wadi Darbat is one of the most picturesque spots in Oman.

This wadi carves its way through hills and highlands until it reaches Khawr Ruri, where it empties into the Arabian Sea.

The wadi is distinguished by its thick botanical cover, in addition to a natural spring anda number of caves.

Travellers are often stunned by the spectacle — the effervescent contrast to the vast regions of desert in the north.

Camels, cattle, and other livestock graze the abundant grass on the banks, while birds nest in the wetland areas. 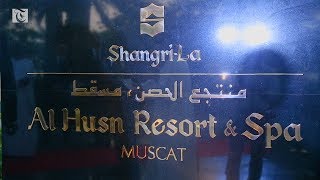 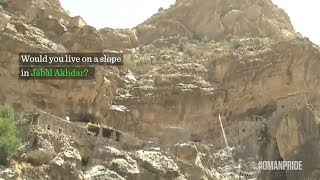 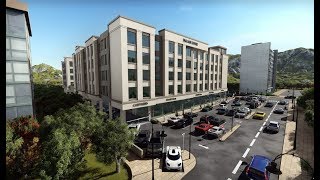 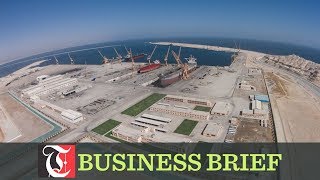 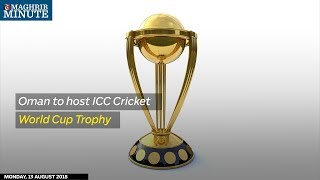